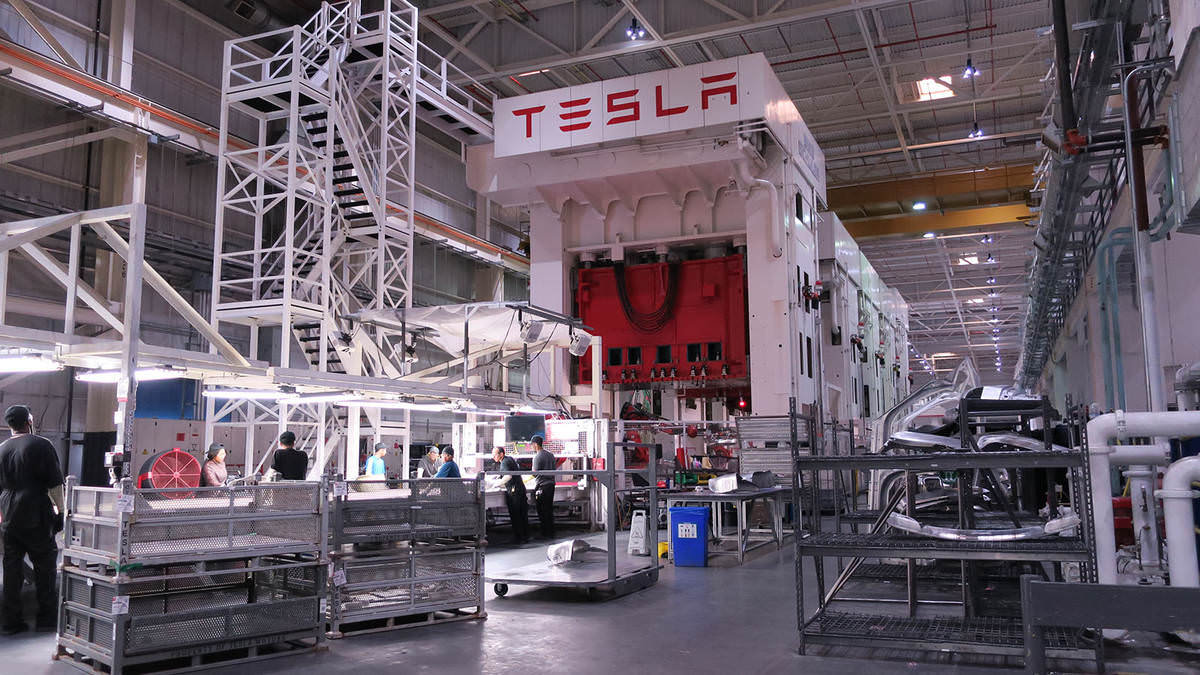 Tesla recently published patent for the company, which outlines a clever wastewater treatment system that could pave the way for more cost savings in operational expenses.

Tesla is arguably one of the most dynamic companies in the industry today, with its tendency to constantly innovate even after it reaches its ambitious targets. This particular culture was mentioned by Tesla’s President of Automotive Jerome Guillen in a recent interview with CNBC, when he stated that Tesla’s work, specifically in its batteries, continue to evolve over time. Elon Musk echoed this tendency on Twitter, stating that even Tesla’ s vehicles like the Model S and X are partially upgraded every month “as soon as a new subsystem is ready for production. ”

Such a culture is emblematic of Tesla. Such a culture is also reflected in a recently published patent for the company, which outlines a clever waste water treatment system that could pave the way for more cost savings in operational expenses. The patent is titled System for Regenerating Sodium Hydroxide and Sulfuric Acid from Waste Water Stream Containing Sodium and Sulfate Ions and was published on November 15.

Tesla notes in its patent description that “ acid leaching performed through the addition of sulfuric acid and neutralization through the addition of sodium hydroxide” are common processes used in manufacturing. As a result of these processes, waste water containing high concentrations of sodium and sulfate ions produced, since sodium and sulfate ions are very soluble and are difficult to remove through conventional precipitation processes. Tesla notes that these factors could result in large quantities of waste water being disposed — a process that is both expensive and harmful for the environment.