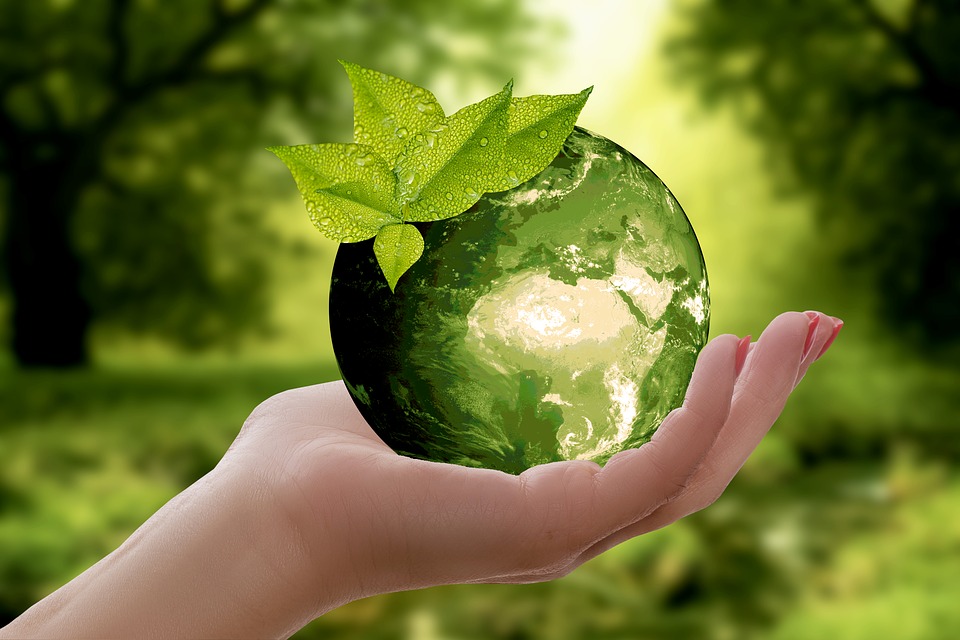 Micro, small and medium-sized enterprises comprise the majority of European businesses — and, therefore, have a vital role to play in reducing our dependence on, and consumption of, increasingly scarce resources.

A new study explores whether the concept of industrial symbiosis, in which companies use waste products of other industries as raw materials, is common in small- and medium-sized companies (SMEs) — using beer producers and mushroom farmers in Sweden as case studies. 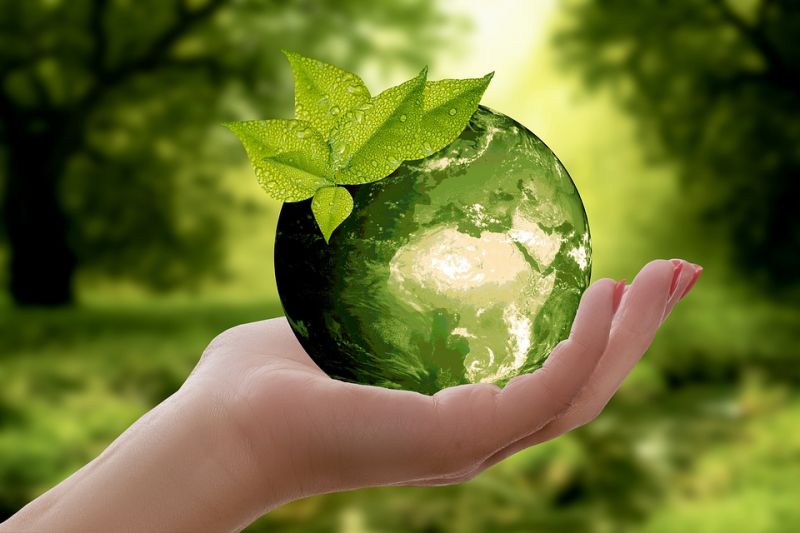 SMEs can face a number of challenges, including a lack of resources, finances and  skilled personnel; being disproportionately affected by regulatory burdens ; and  those encountered in fostering innovation and improving environmental performance.

However, micro and SMEs comprise over 99% of all European businesses, which, coupled with the statistic that global dependence on raw materials is expected to grow from 65 to 82 billion tonnes (t) between 2010 and 2020, highlights the importance of the adoption of sustainable business practices. One way to do this would be by moving from a linear to a circular economy — a system that aims to keep materials and resources within a closed-loop system, from extraction to end-of-life, in order to reduce waste.

This study explored the strategy of industrial symbiosis. This sharing of waste materials and energy as resources minimises the input of virgin materials and energy into a system, as well as reducing the output of waste products and emissions, making it highly relevant to sustainable business and the circular economy.

The study identifies key drivers and barriers facing SMEs in forming industrial symbiosis partnerships, and explores the role of developers and authorities in supporting such collaboration on regional and local scales. The researchers focused on the Västra Götaland coastal region in western Sweden, which houses Scandinavia’s largest port, the second largest metropolitan area in the country, and a wide variety of companies. The study
selected two industries known respectively for their large waste streams (mushroom farming) and significant current growth (beer production). Four mushroom farms and seven breweries agreed to participate in the study, all comprising between one and nine employees. The researchers conducted site visits and semi-structured interviews to collect data, and processed and combined these data with a literature review to identify and map areas of potential opportunity for symbiosis. Symbiosis was found to be present already in
both industries — but to varying degrees.

The key waste by-product from mushroom farming was Spent Mushroom Compost (SMC); together with mushroom leftovers, this comprised over 90% of the total solid waste produced. However, different methods of handling the waste were used by producers. One shared it with a farmer via an industrial symbiosis partnership, another reused it to improve soil fertility and produce other crops, and two paid for SMC disposal (either via municipal services or a specialised waste-treatment company). The latter two producers stated that
they had not thought of mushroom leftovers as a potential raw material that could be reused, or considered the possibility of exchanging it with others, and that they struggled to find other companies willing to receive SMC.

The researchers highlight a number of possible symbiosis opportunities for both industries. SMC, for example, could be shared with local farmers for use as farmland fertiliser, animal feed, or in soil remediation, or shared with energy-production companies further afield to use in biogas production. Spent grain from beer production could also be used in the production of biogas, potentially even within the brewery itself, or in bakeries to produce high-fibre baked goods. Yeast sludge could be treated and sold as animal feed or used to produce nutritional brewer’s yeast, while waste water could be used to grow fungal biomass or algae (although research on these latter two possibilities is still in progress).

In demonstrating that SMEs already engage in industrial symbiosis practices, the study shows that the barriers facing such symbiosis can be overcome by the sharing among SMEs of resources such as logistics, services, skills, and information. Participating in a cooperative partnership or association could be key in helping SMEs to improve their environmental performance, open up new marketing opportunities , and overcome key barriers such as the lack of time, money, and knowledge.

While the study only focused on a small sample of companies in one region, the researchers suggest that their methodology could help local authorities, regional developers, and industrial associations to obtain the information needed to foster the implementation of industrial symbiosis in any given region. This may not necessarily require investments in new technologies, they say, but in identifying potential users of wastes. In this context, local facilitators may play a key role in linking companies to establish industrial symbiosis.