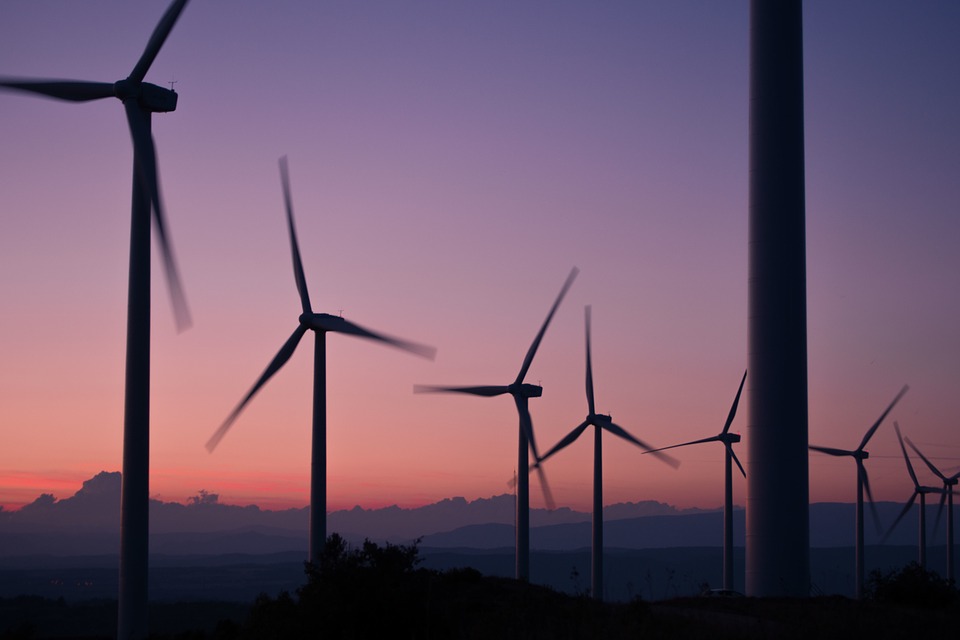 The ongoing transition from coal to natural gas and renewables in the U.S. electricity sector is dramatically reducing the industry’s water use, a new Duke University study finds.

“While most attention has been focused on the climate and air quality benefits of switching from coal, this new study shows that the transition to natural gas – and even more so, to renewable energy sources – has resulted in saving billions of gallons of water,” said Avner Vengosh, professor of geochemistry and water quality at Duke’s Nicholas School of the Environment .

These savings in both water consumption and water withdrawal have come despite the intensification of water use associated with fracking and shale gas production, the new study shows.

“For every megawatt of electricity produced using natural gas instead of coal, the amount of water withdrawn from local rivers and groundwater is reduced by 10,500 gallons, the equivalent of a 100-day water supply for a typical American household,” said Andrew Kondash, a postdoctoral researcher at Duke, who led the study as part of his doctoral dissertation under Vengosh.

Water consumption – the amount of water used by a power plant and never returned to the environment – drops by 260 gallons per megawatt, he said.

At these rates of reduction, if the rise of shale gas as an energy source and the decline of coal continues through the next decade, by 2030 about 483 billion cubic meters of water will be saved each year, the Duke study predicts.

If all coal-fired power plants are converted to natural gas, the annual water savings will reach 12,250 billion gallons – that’s 260% of current annual U.S. industrial water use.

Although the magnitude of water use for coal mining and fracking is similar, cooling systems in natural gas power plants use much less water in general than those in coal plants. That can quickly add up to substantial savings, since 40% of all water use in the United States currently goes to cooling thermoelectric plants, Vengosh noted.

“The amount of water used for cooling thermoelectric plants eclipses all its other uses in the electricity sector, including for coal mining, coal washing, ore and gas transportation, drilling and fracking,” he said.

Even further savings could be realized by switching to solar or wind energy. The new study shows that the water intensity of these renewable energy sources, as measured by water use per kilowatt of electricity, is only 1% to 2% of coal or natural gas’s water intensity.

“Switching to solar or wind energy would eliminate much of the water withdrawals and water consumption for electricity generation in the U.S.,” Vengosh said.

Natural gas overtook coal as the primary fossil fuel for electricity generation in the United States in 2015, mainly due to the rise of unconventional shale gas exploration. In 2018, 35.1% of U.S. electricity came from natural gas, while 27.4% came from coal, 6.5% came from wind energy, and 2.3% came from solar energy, according to the U.S. Energy Information Administration (EIA).

Funding for the study came from a National Science Foundation grant (#EAR-1441497) and the Duke University Energy Initiative.