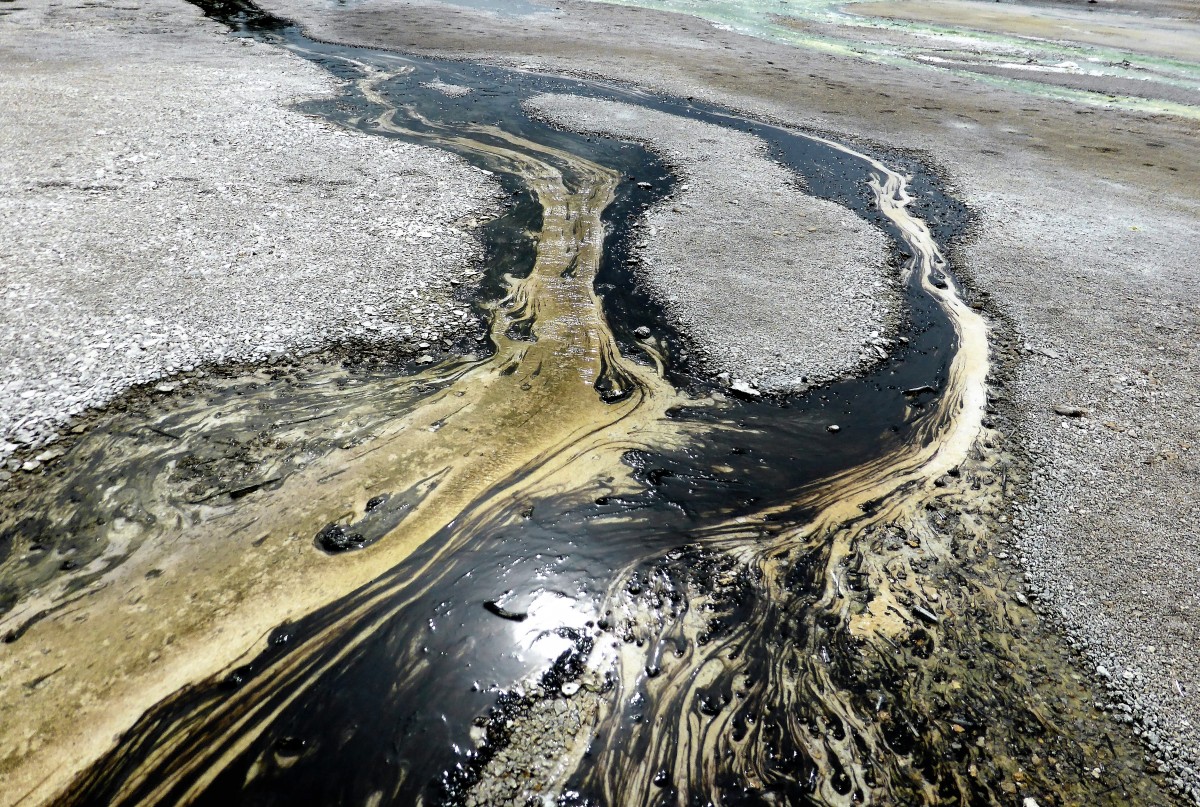 Expanding the range of water treatment technologies, scientists from Indian Institute of Technology-Guwahati have developed a membrane that promises to help simultaneously remove oil and dyes from industrial and other wastes.

Amid the looming water crisis, deterioration of quality of river waters due to discharge of effluents from industries is also a major concern in India. As per the reports of Central Pollution Control Board, river Ganga alone receives 500 million litres of toxic waste water from 764 industries, affecting the lives of millions who reside along its bank and use its water for their daily needs. The tale is no different for other Indian rivers where high pollution levels affect public health and disrupt the ecosystem of the water bodies.

“Water pollution caused by contamination from water soluble dye and oil spill accidents are of major concerns due to their severe impact on water-ecosystem”, says Dr. Uttam Manna , leader of research team and Assistant Professor at IIT-Guwahati , while speaking to India Science Wire.

Dyes are led into water bodies by effluents from textile, printing and cosmetic industries whereas oil enters water due to spillages during oil refinery operations. A single solution to remove both these pollutants was difficult to find since while dyes dissolve in water, oil doesn’t.

In their new work, Scientists led by Dr. Uttam Manna have sought to tackle the problem by developing a membrane using graphene oxide, cotton fibre and dopamin e, an organic chemical, which is more known for its functions as a hormone and a neurotransmitter in human body.

For developing the membrane, scientists first synthesized molecules of poly-dopamine. They then deposited them on the surface of cotton fibers and subsequently coated the combo with graphene oxide.

Scientists tested the membrane on a water sample containing two dyes - methylene blue and crystal violet. Due to their positive charge, the dyes were attracted to and adsorbed on the negatively charged membrane, leaving behind clean water. They then tried it on a sample containing a mix of water and oil. They found that the membrane was able to remove around 98% of oil from the water. The membrane’s properties remained unaffected by bending, creasing, twisting, rolling, rubbing with sand paper and treatment with water with extreme salinity. Further, it was found that it can be used for up to ten times.

“We are looking to scale up the process and also incorporate additional features in the material for simultaneous separation of organic pollutants, heavy metal ions and oil spills for comprehensive remediation of water,” added Dr. Manna.

The study team included Upama Baruah and Avijit Das . The findings have been published in the journal ACS Applied Materials and Interfaces.