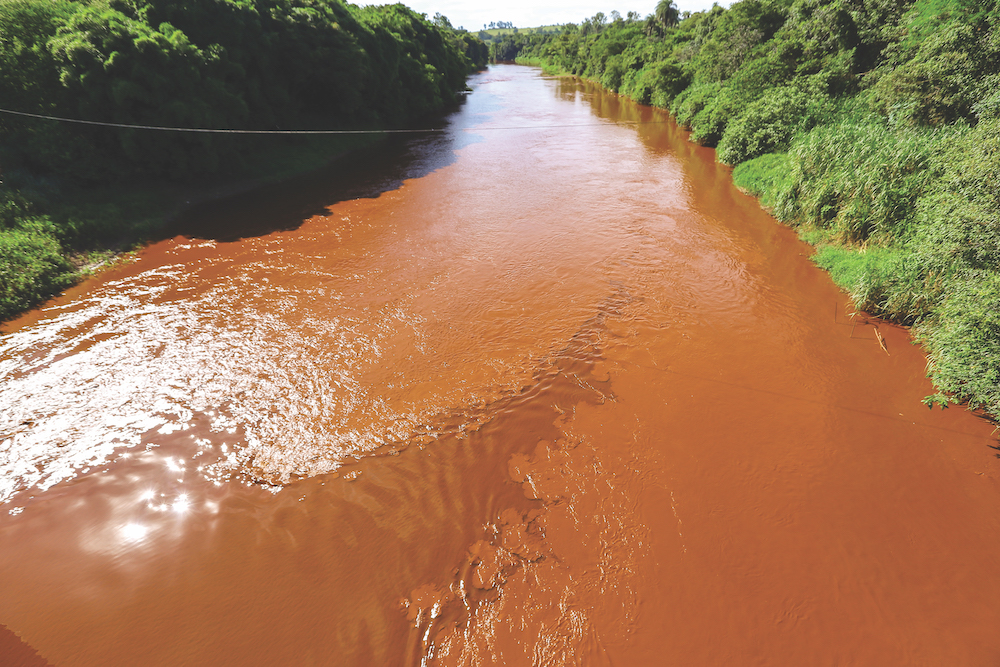 Investors are taking the initiative with efforts to review global progress addressing tailings dam safety in the wake of last year’s Brumadinho disaster in Brazil.

Nine months after the Brumadinho tailings dam disaster in Brazil that killed 270 people, investors from the Mining and Tailings Safety Initiative met in London on 31 October 2019 with senior executives of mining companies and leading experts to review international progress on mining and tailings safety.

The Investor Mining and Tailings Safety Initiative has over USD$13.5 trillion in assets under management and is co-led by the Church of England Pensions Board and the Council of Ethics of the Swedish National Pension Funds. Set up in April 2019 in the aftermath of the Brumadinho disaster, it convenes institutional investors active in extractive industries including major asset owners and asset managers.  Inputs into the investor process have been sought from communities impacted by the recent disaster, and from leading international experts, government representatives, international technical advisors, as well as company representatives. This has led to a number of investor-led interventions. The first was a call for a new independent and publicly accessible international standard for tailings dams based upon the consequences of failure. At the London summit investors were updated on the progress of a global review which is being led by former Swiss Environment Minister Professor Bruno Oberle, and co-convened by the International Council of Mining and Metals (ICMM), the Principles for Responsible Investment (PRI) and the United Nations Environment Programme (UNEP).

The request for information was made to 727 companies and, after confirmation that they had tailings dams, they were asked to provide answers to 20 questions on each individual facility. Professor Elaine Baker of GRID-Arendal and the University of Sydney gave the first independent academic assessment of the disclosures at the London meeting.  Her analysis revealed that:

John Howchin, Secretary General of the Council on Ethics of the Swedish National Pension Funds and Co-Lead of the Mining and Tailings Safety Initiative, said: “Even with these disclosures we still do not have the full picture. Whilst many of the major mining companies have responded to our request, just over half are yet to disclose to us. Investors will be re-doubling our efforts and allocating lead engagers to those companies and using the stewardship tools available to us to secure these disclosures. There is simply no excuse to not disclose on a material risk, that as owners of these companies, we need to urgently understand. It is clear,” he added, “that investors’ patience with non-disclosing companies will not remain for much longer.”

In its third intervention, the Mining and Tailings Safety Initiative will use the disclosures to form a global database on tailings which will be a publicly available portal for the first anniversary of the Brumadinho disaster.