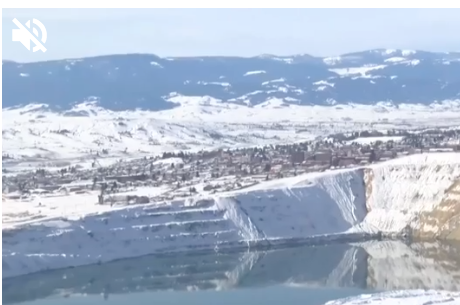 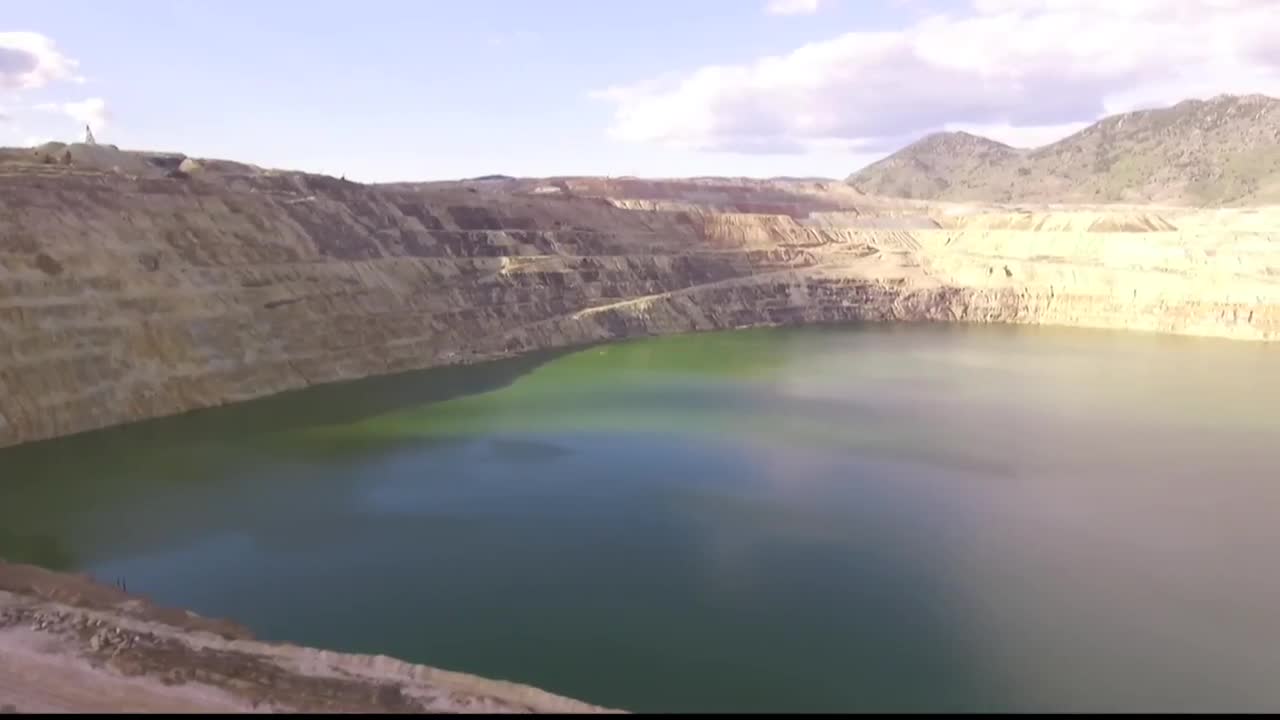 BUTTE - Mitsubishi Hitachi Power Systems company believes it can use treated water from Butte’s Berkeley Pit and turn it into power for the city of Los Angeles.

“As of right now it’s a very interesting idea, a very innovative idea. It’s being posed by an organization that has a lot of credibility and a lot of ability,” said Karen Byrnes Butte’s Community Development Director.

The idea would be to take water from the pit after it’s been treated, set up a plant in Butte that would take the hydrogen from the water, which could be used as a clean-burning fuel. The hydrogen would be sent to the company’s storage plant in Utah via a pipeline from Butte.

The Mitsubishi company is interested in the pit because it holds 50 billion gallons of water.

“It’s common to say in Montana that whiskey’s for drinking and water’s for fighting. So, this is an unallocated water source in their estimate and so that’s why they’re interested in treated Berkeley Pit water,” said Mark Thompson of Montana Resources, which oversees the pit.

While Montana Resources often gets approached with ideas for using the Berkeley Pit water this is the first time they’ve had a company of this size and magnitude present an idea, so they are going to take it seriously.

“To have a reputable company like Mitsubishi Hitachi approach with an emerging technology, that’s a little bit different than what we’ve seen in the past, so take them a little more serious,” said Thompson.

While there are no definitive plans to do this project, more meetings are set between the Mitsubishi company and Montana Resources.